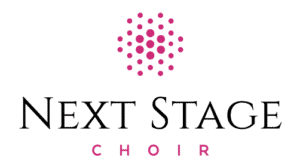 Russell Scott has been in the music industry, professionally, for over 40 years working in the worlds of Classical and Musical Theatre. He is not only a Producer and Musical Director, but an accomplished Singer and Vocal Coach.

As a performer he has performed all over the world, as a soloist and with leading choirs and orchestras. With over 100,000 record sales across his 4 solo albums, he’s also appeared on countless film soundtracks, opera, pop and musical theatre recordings.

His company, Russell Scott Entertainment Limited has developed into a successful and reputable entertainment production company specialising in creating and producing high profile, high-end productions. It has produced a number of hugely successful shows across the UK including ‘An Evening of Don Black’, ‘An Evening of Tim Rice’, ‘The Wonderful World of Ashman, Menken & Schwartz, and ‘From Stage And Screen… And Back Again!’ which raised over £15,000 for charity. He produced the critically acclaimed ‘Godspell In Concert’ at the Lyric Theatre in London’s West End in 2014 which went on to tour the UK in 2015.

Specialising in ‘performance’, he regularly directs masterclasses and workshops, and has worked with choirs and ensembles around the UK including the acclaimed Military Wives Choir. He is Musical Director of Next Stage Choir and Westminster City Council’s Every Voice Counts.

Russell leads an enormously busy life having achieved great success in the cross-over of genres. Music is his soul and his passion, and he is committed to finding and developing new musical talent, giving opportunity to those with the ability and dedication to succeed at the highest level.

Russell mentors Choir Direrctors to be the best they can be and to lead with passion.

Russell is also creator and producer of the UK Choir Festival.  More info at www.ukchoirfestival.com.

He can be followed on Facebook, Instagram and Twitter, and presents his own YouTube blog, A Life In Music with Russell Scott, aimed at performers who strive to be the best they can be.

To find out more about Russell Scott click here

Any cookies that may not be particularly necessary for the website to function and is used specifically to collect user personal data via analytics, ads, other embedded contents are termed as non-necessary cookies. It is mandatory to procure user consent prior to running these cookies on your website. 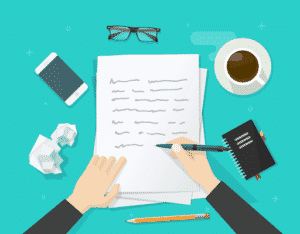 I am in the process of writing some blog posts and would love to include some quotes and expression from the choir.  All members are invited to write a paragraph or two on any/all of the following: 1 – Your... 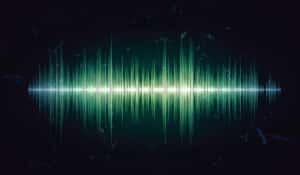 As an added learning resource, audio recordings of Online Rehearsals are now being made available via Dropbox. These are listed their own folder in the Choir’s Dropbox. 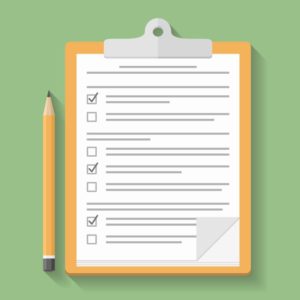 We are undertaking a survey on ‘home learning’ to ensure we deliver the very best resources to help members continue learning. We have put together a survey which should take no longer than 5mins to complete and would ask all...

There has been a development in the past couple of days and I wanted to write to advise what I have managed to resolve. As you know the trip was postponed due to the pandemic and was scheduled for March...